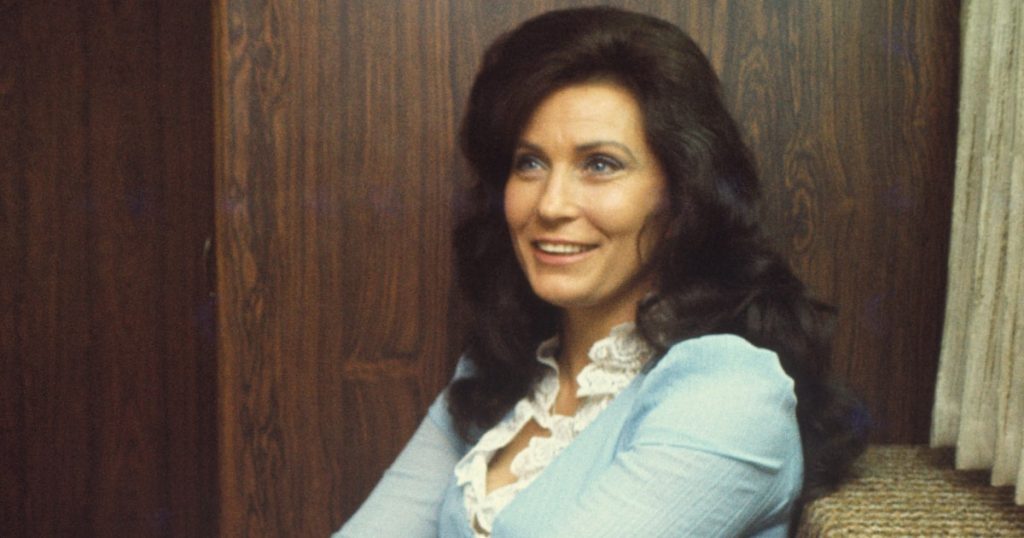 So when he straps on a gun belt one night to head across town and snuff out a character named Jim Denny, well, you might guess that ol’ Jim had it coming. Maybe he didn’t, maybe he did…

For you to make up your own mind, we’ll need to go behind-the-scenes of 650 AM WSM in Nashville, The Grand Ole Opry and the world of country music publishing companies.

It's not really connected to this podcast in any way but if you enjoy the show and you're on Facebook then you'll want to join that group.
Newest Episodes
Archives
Login to Cocaine & Rhinestones
Reset Password
Enter the username or e-mail you used in your profile. A password reset link will be sent to you by email.
Tweet
Tweet
Tweet
Share