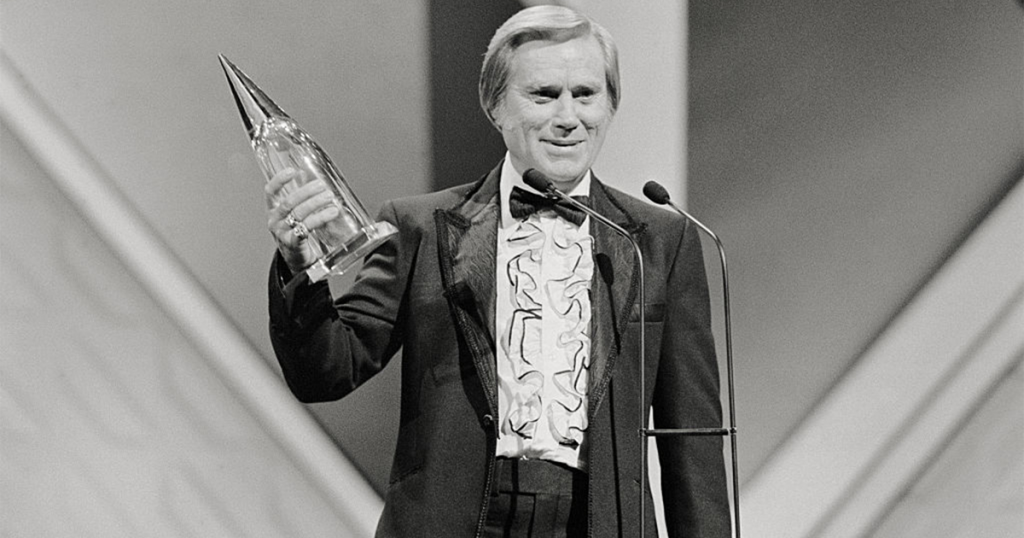 CR028/PH14 – Divorce/Death: He Stopped Loving Her Today, The Grand Tour & A Good Year for the Roses

It’s a known fact that “He Stopped Loving Her Today” is the best and saddest country song of all time. But… is it? 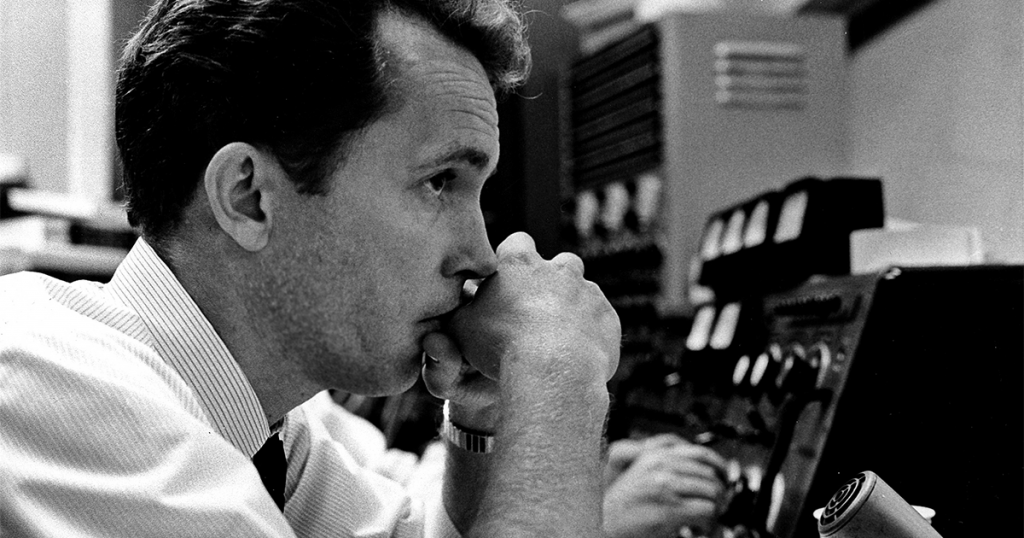 What if the first serious opinions that millions of rock music fans formed about country music were based on a few massive errors which then got passed down to future generations? How long do you think it would take for society to build a fundamentally flawed history of an entire genre on top of such a foundation? Fifty years? Well, that’s exactly what happened.

Billy Sherrill’s name means nothing to many country music fans. Some recognize it from the album credits of a few of their favorite country artists. Others manage to cast him as an enemy of the genre. But anyone who hears the name Billy Sherrill and thinks anything less than “he’s one of the most important producers in the history of Nashville, who made some of the greatest and most influential records of all time in any genre” has not been given enough information about the man or the music. That changes today.