Western Swing vocalist, nicknamed “Tex” and launched into recognition by Spade Cooley. Aside from singing on most of Spade’s biggest hits, Tex had a smash hit of his own with Merle Travis on “Smoke! Smoke! Smoke! (That Cigarette.”

Tex is mentioned in the following episodes of Cocaine & Rhinestones. 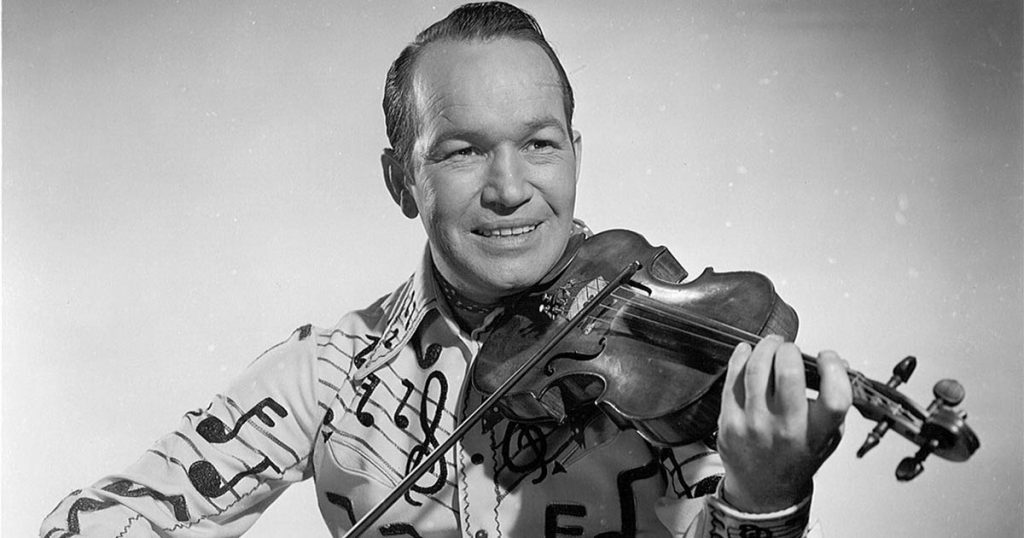