In the discussion of country music lore, Bonnie Owens’ role is far too often a matter of who she was married to at the time and who “took her” from who, as if she was a game of Capture the Flag. This is painfully disappointing, as her accomplishments stand on their own.

Bonnie moved to Bakersfield with the children she had with Buck Owens, while Buck stayed back in Arizona for a while. The marriage wasn’t awesome and Buck’s success in Bakersfield was not an “in” for Bonnie. As a single mother, she made her own way in the business.

When she married Merle Haggard in the ’60s, it was about a year after winning the ACM for Female Vocalist of the Year. When Merle’s career started to take off, Bonnie put hers on the shelf, becoming a backup singer in his band. Bonnie will be mentioned in several episodes of the podcast. Find those below as they come out. 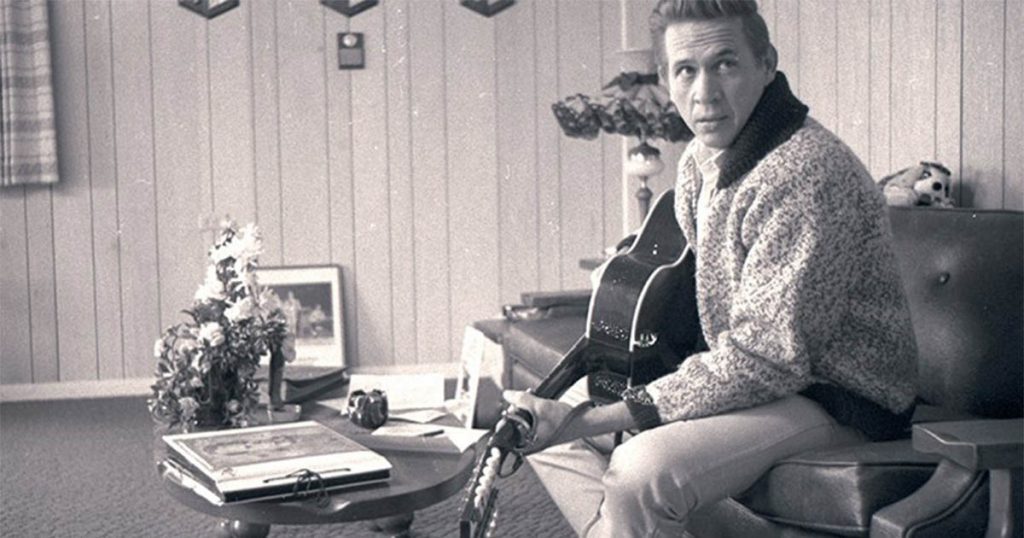 Buck Owens is an inkblot test. Ask 20 different people, get 20 different Bucks. Whatever else is true (and some of it certainly is), today we’re talking about the one who brought real country music to the world in a time when we desperately needed someone to do that. Sticking to that real deal honky tonk sound from Bakersfield made him a very famous man. Shrewd business practices made him a very rich man. Both of these things made him more than a few enemies.