If all Aubrey Mayhew did was give Johnny Paycheck to the world, that would be enough for us to talk about him But after doing that, he started Little Darlin’ Records, which famously specialized in a “hard” country sound… for less than 5 years before the label went broke in 1969.

Unless legal action has been taken to have it removed, episode CR008 of Cocaine & Rhinestones has some shocking revelations for you regarding Aubrey Mayhew. If he ever appears in other episodes (which, being an interesting character, he very well may), then you will find those below as well. 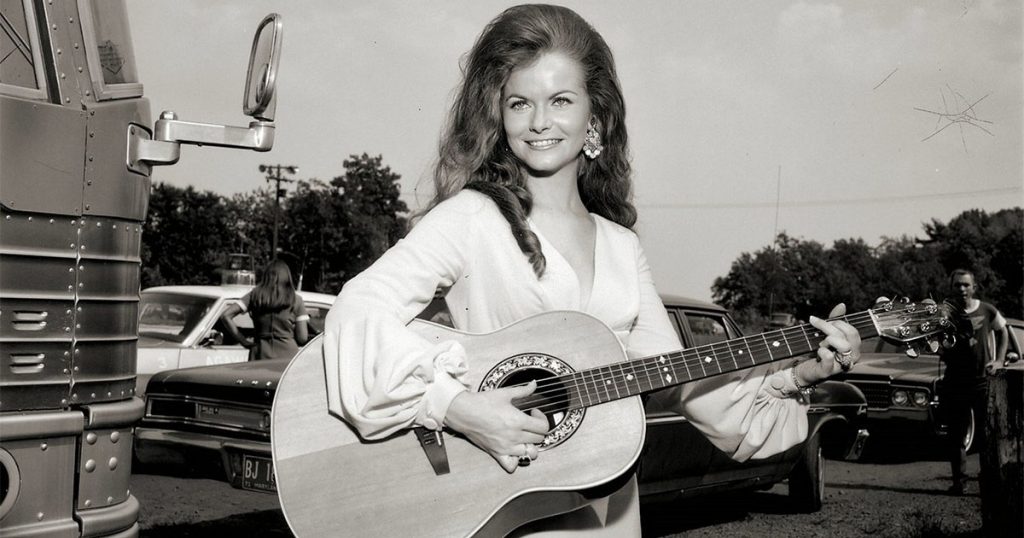